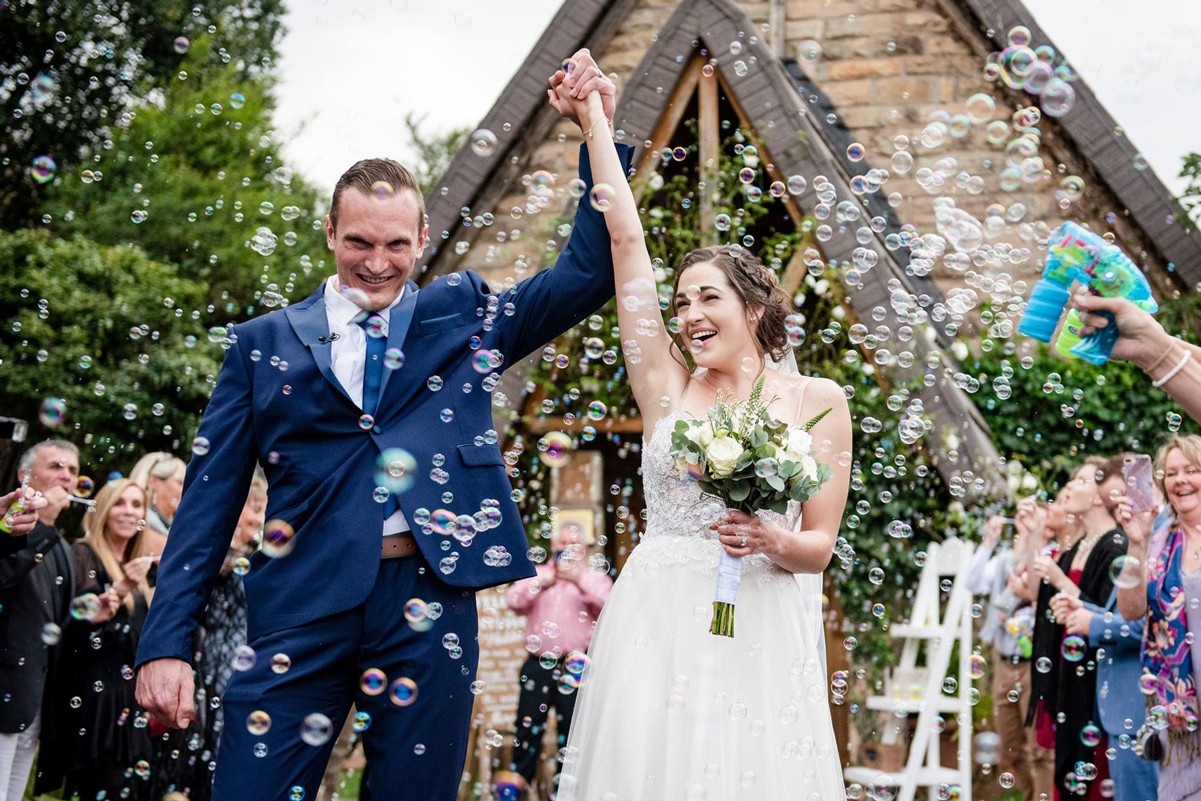 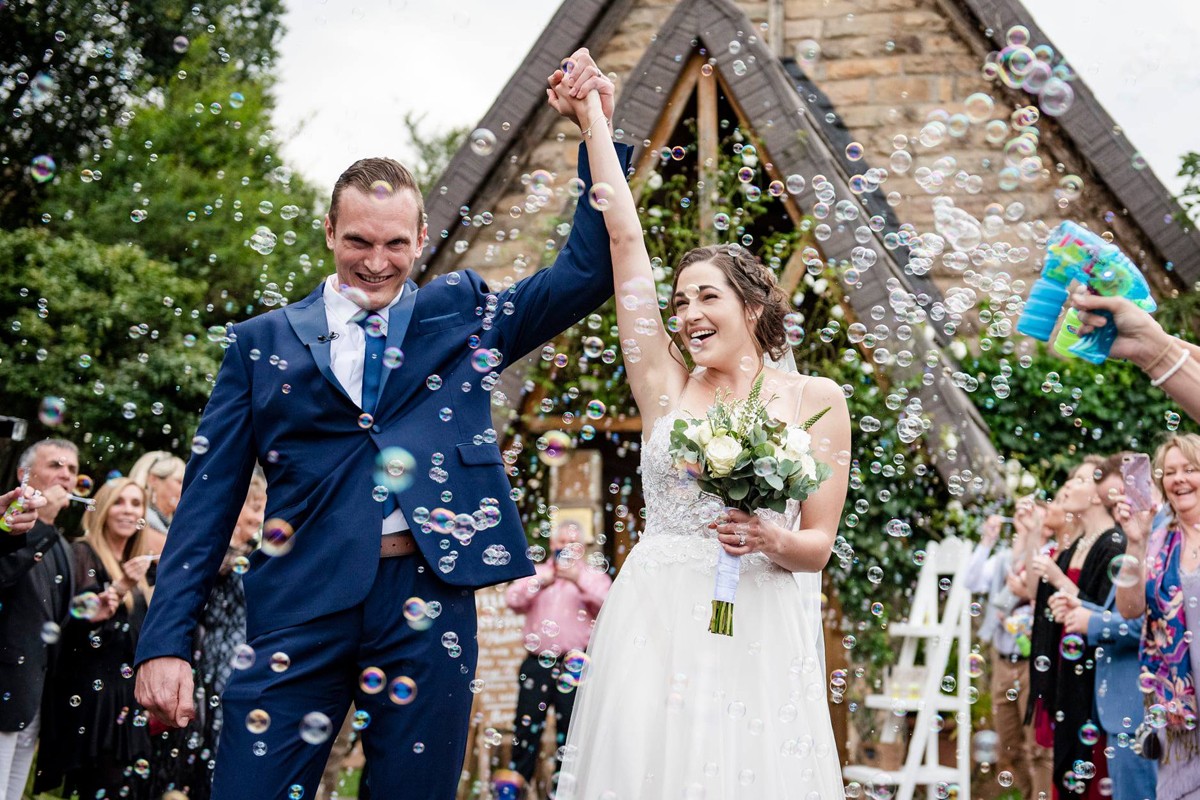 Herman first started taking photos in high school after stumbling upon a camera he found hidden in a bush. After school, he went on to study film at Pretoria Technikon. During this time, his other passion - music - lured him into playing for numerous bands. The one band had an enviable year, touring the country and eventually landing a UK tour as well. It was the exposure during these music events that opened the door to stage and live event photography.

Where are you located? Do you charge a travel fee for weddings not in your location?

I'm located in Gauteng, South Africa and travel all over the country and internationally. Travel fees are discussed per wedding.

How long have you been in business? How many weddings have you photographed as the main photographer?

I've been working as a documentary photographer for the past 10 years.

Describe your "style" of wedding photography.

What's the typical wedding coverage package that you offer? What is the price?

Do you have a studio where we can meet? Do you use Skype?

I normally meet up in coffee shops and also use Skype

What are your professional degrees, credentials, affiliations? Have you taken any recent educational workshops or classes?

I have a degree in photography and a diploma in film making. 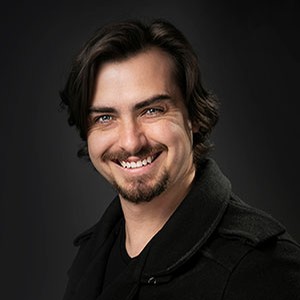 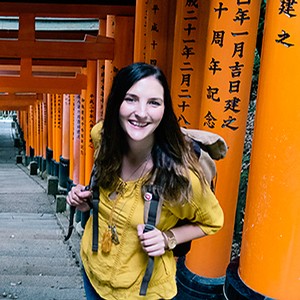 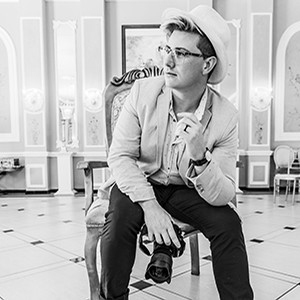 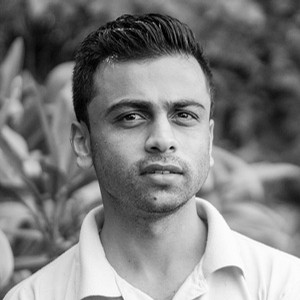